The Joint Institution Sport Tournament was jointly co-organized by the Building Services Division of the Hong Kong Institution of Engineers (HKIE-BSD), ASHRAE Hong Kong Chapter, CIBSE Hong Kong Region and The Institution of Fire Engineers (Hong Kong Branch) (IFE-HK Branch). Each year each institution takes turn to lead the friendly match. However, due to COVID-19, the annual event was postponed in the past years but agree to conduct through a networking lunch this year.

Highlight of the event was the mini group games and individual games related to table tennis conducted with networking exchange before lunch. There is also a bingo game with small gifts given to the winners. The mini games results are as below:

The networking lunch was ended by a closing remark by Ir Raymond Tam. All participants enjoyed a wonderful networking lunch and next time it will be led by ASHRAE HK Chapter and all of us are looking forward to it. 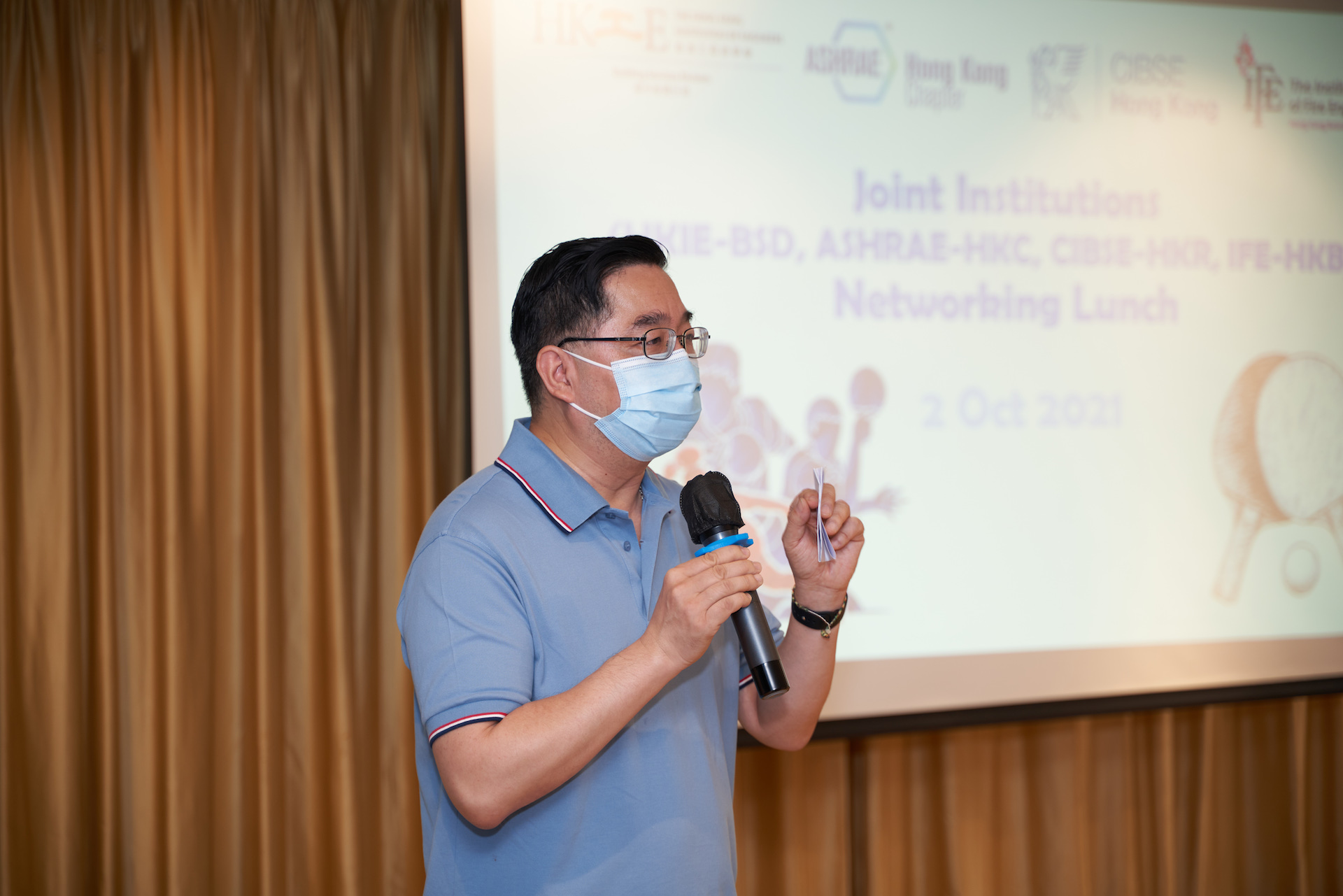 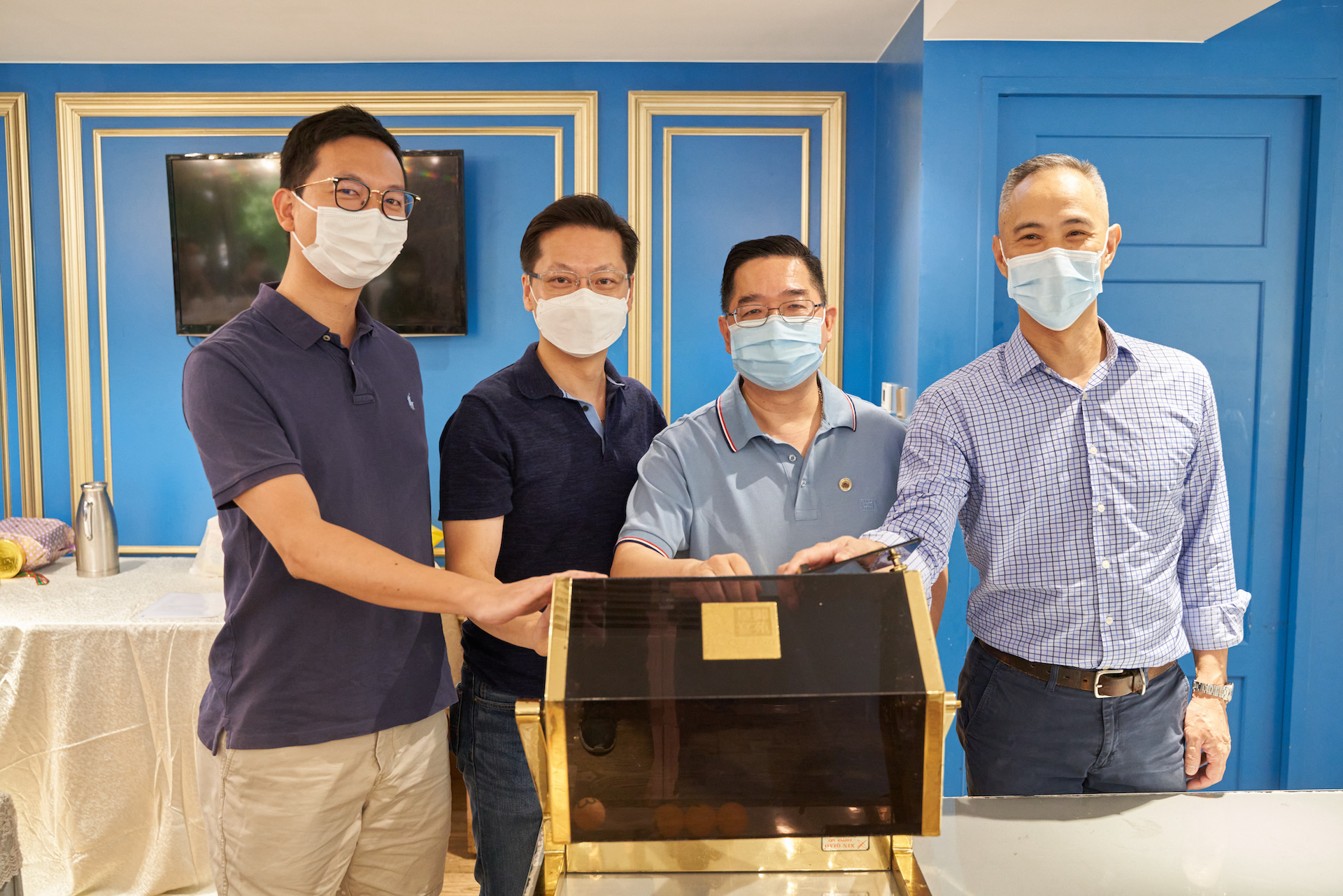 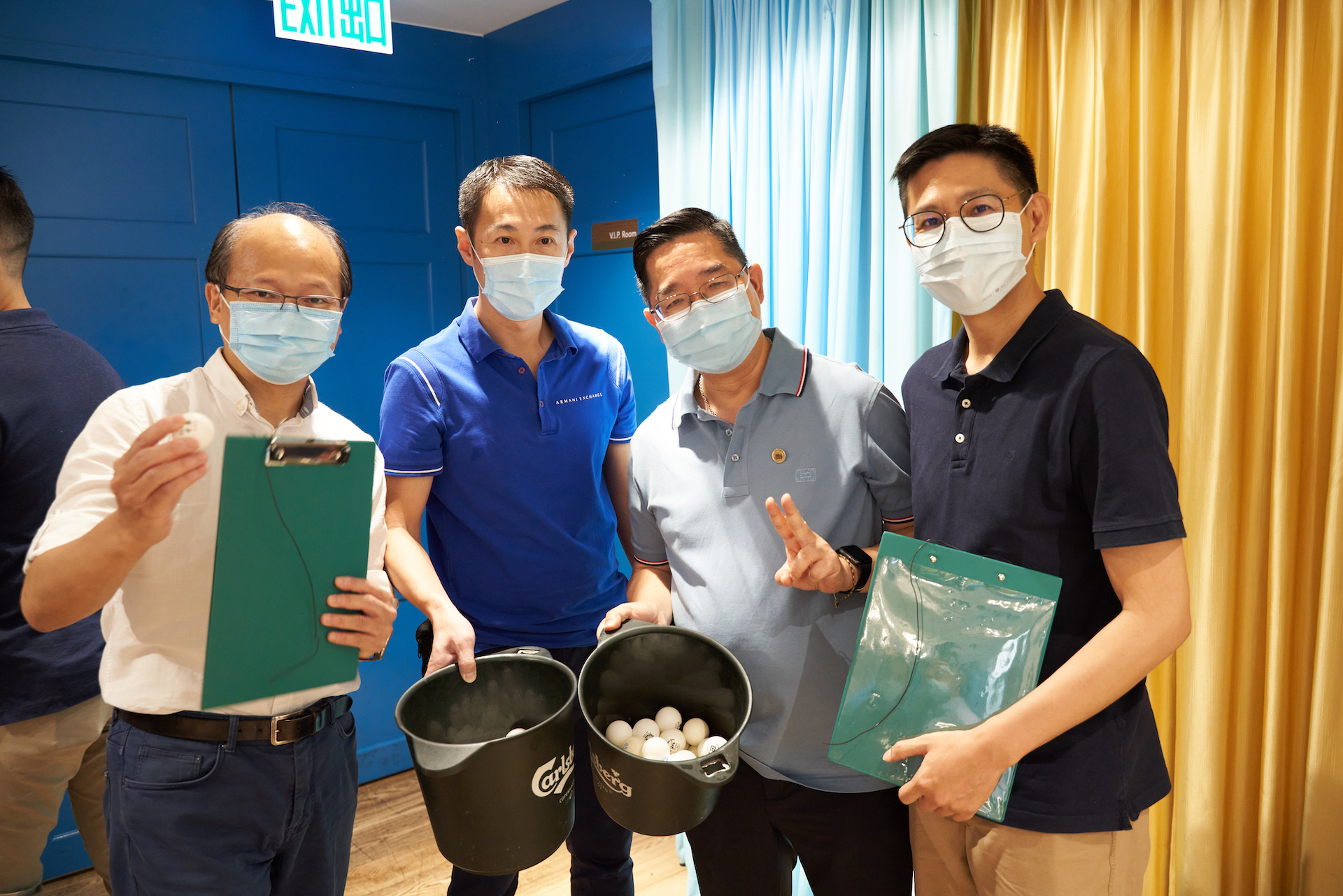 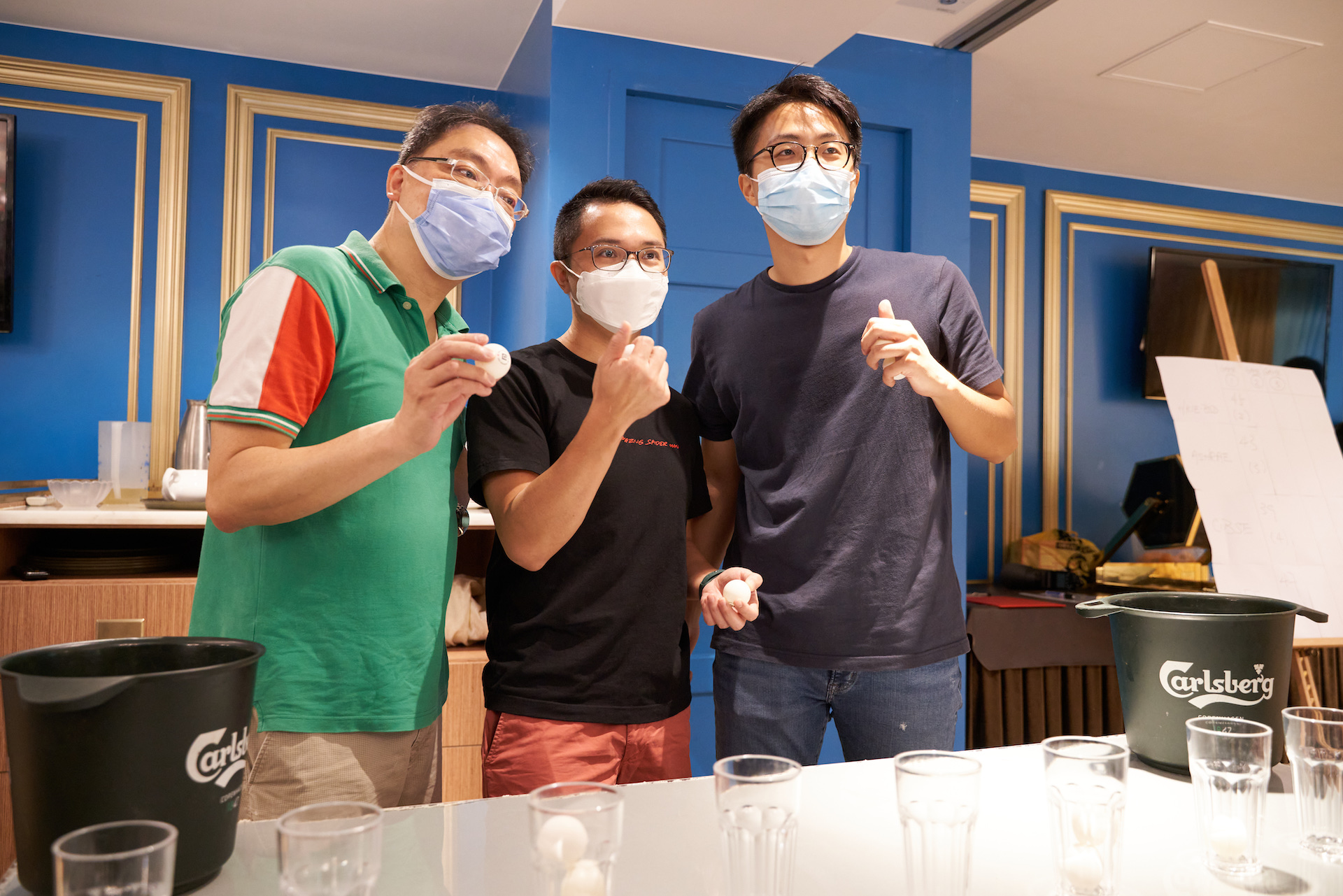 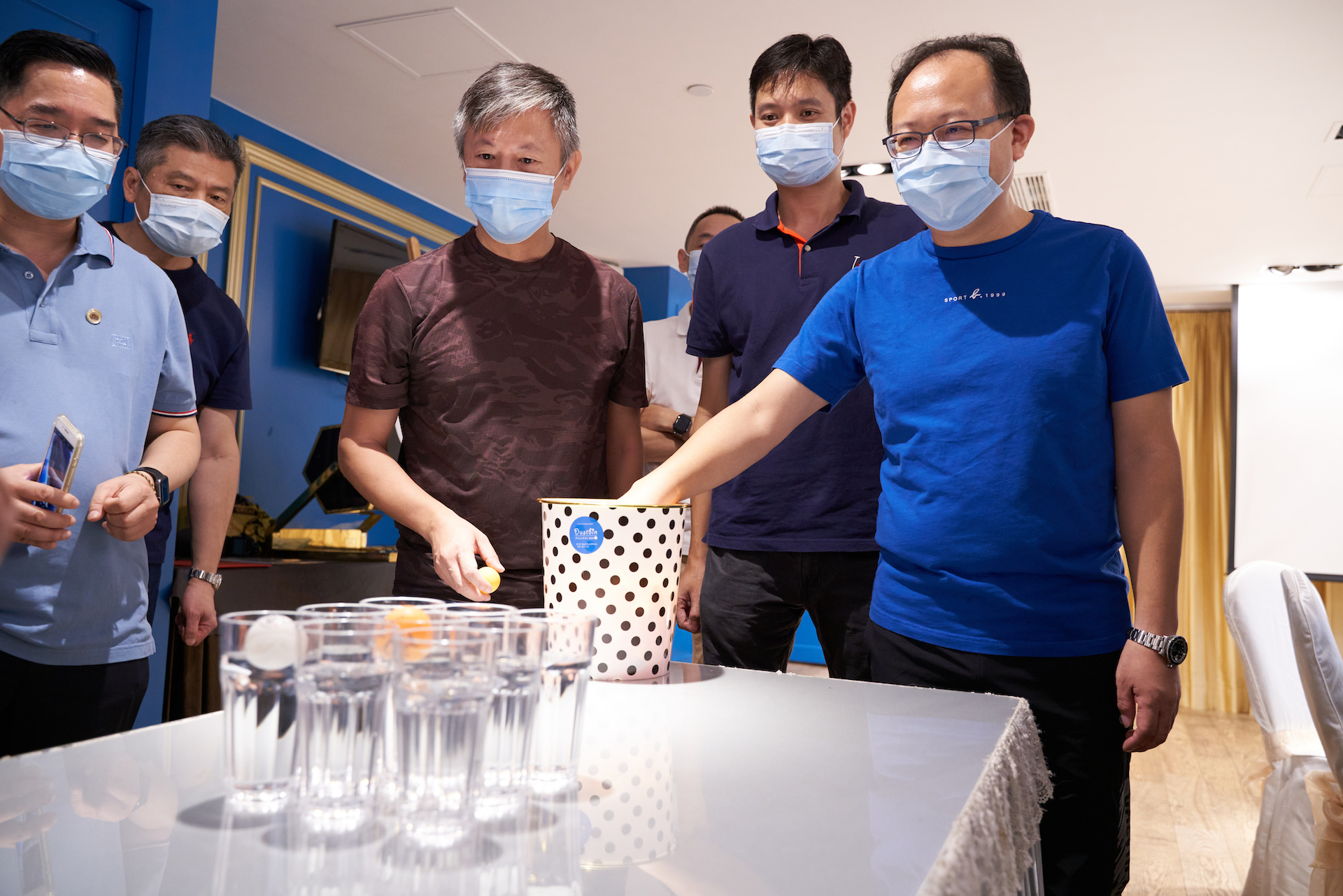 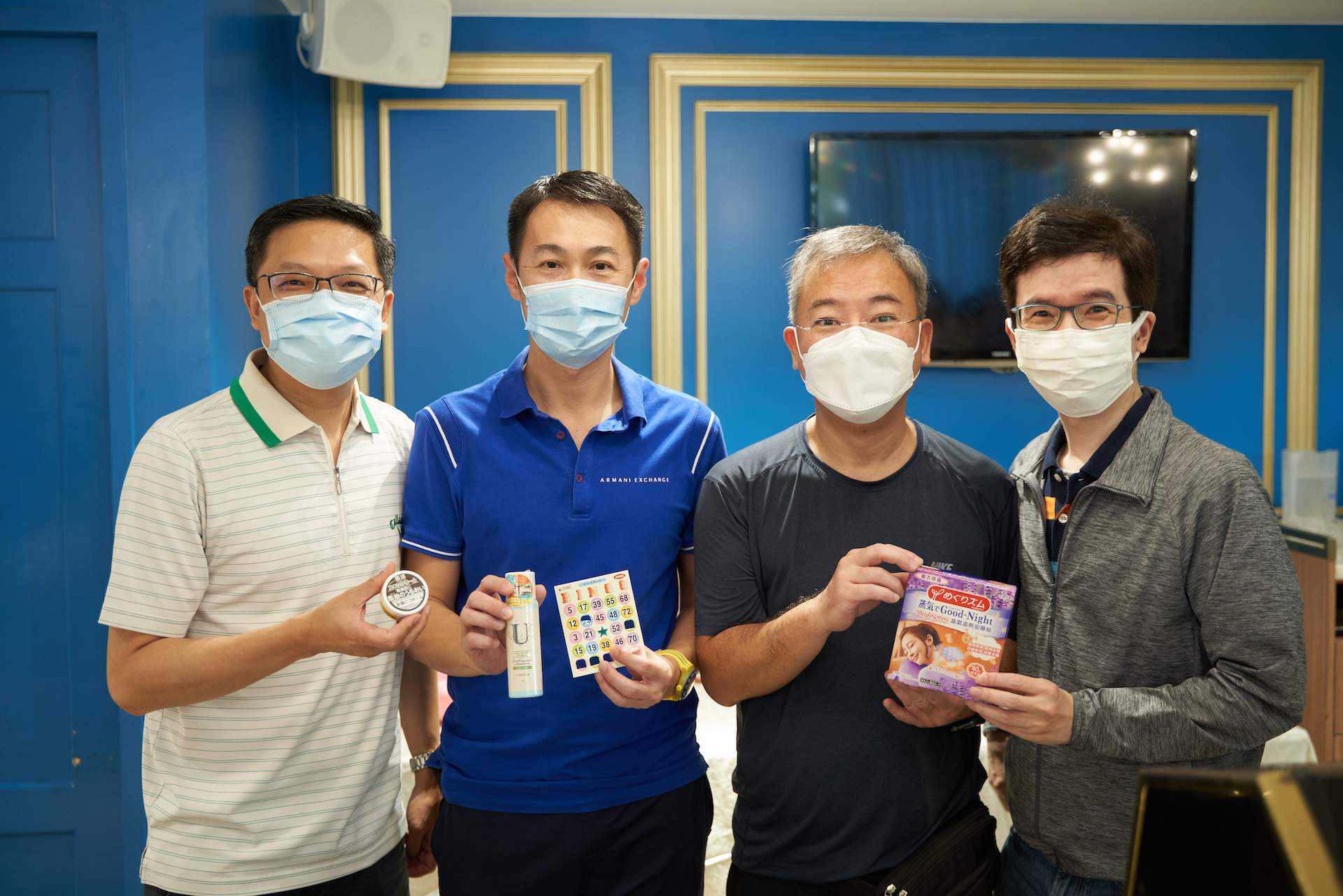 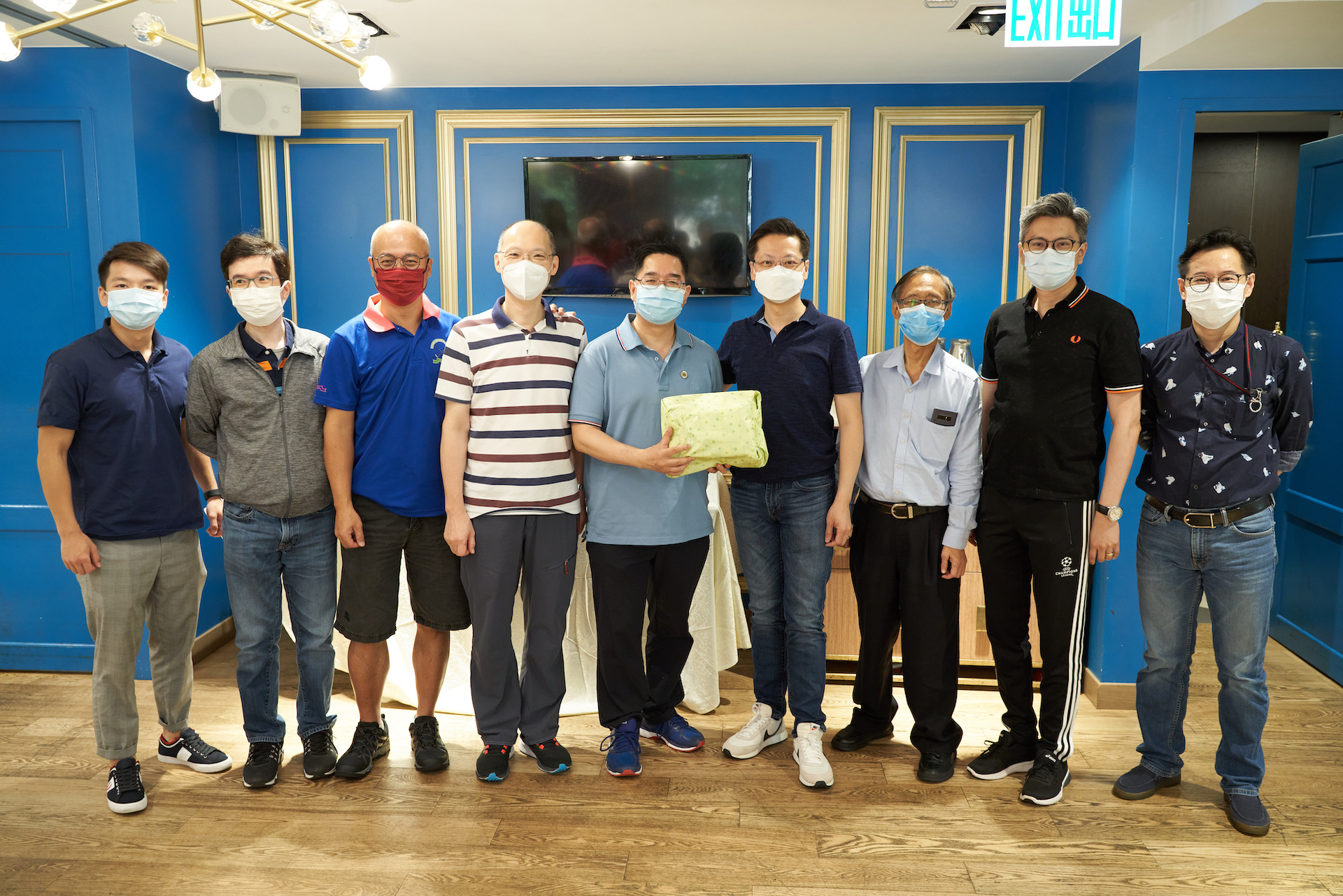 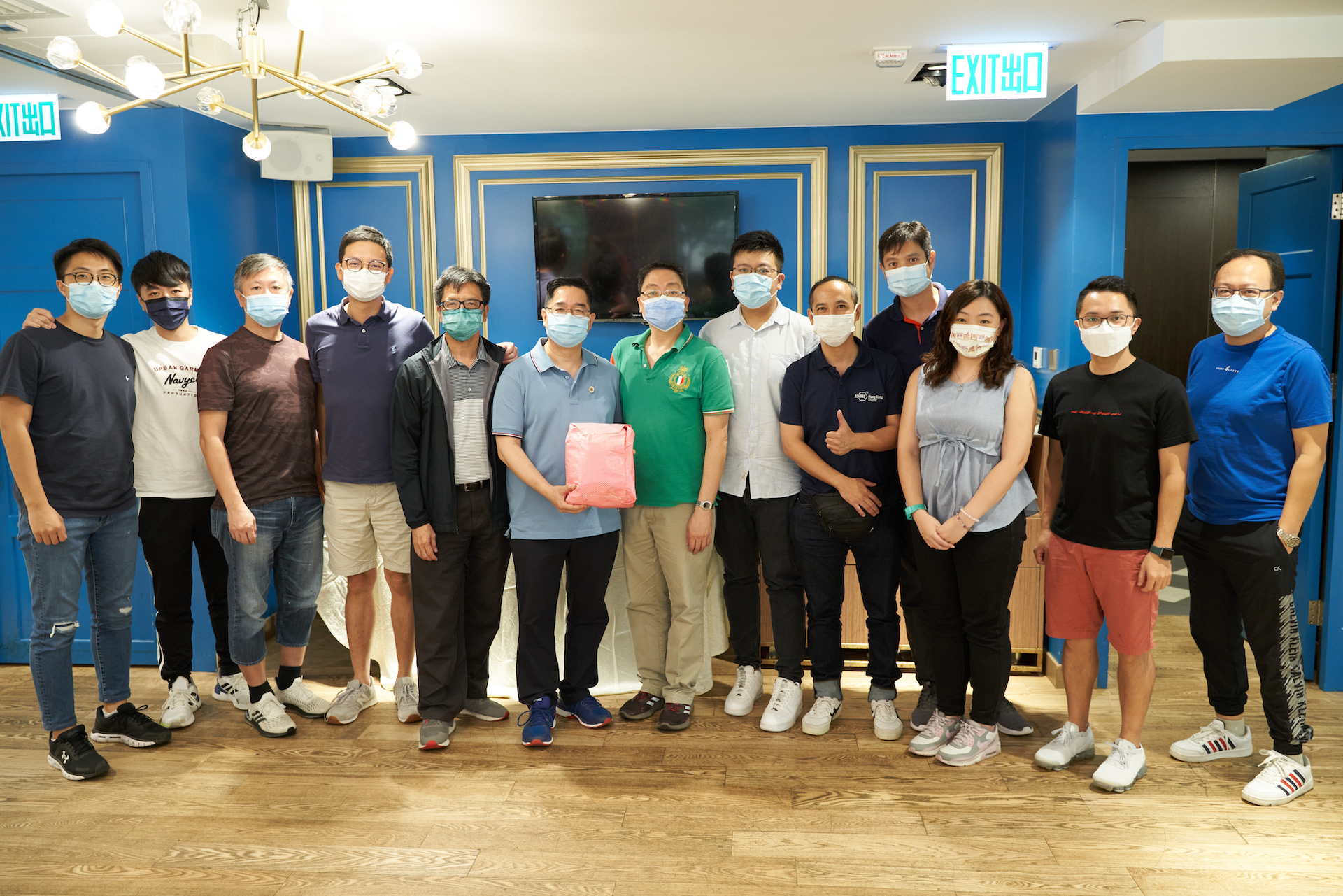 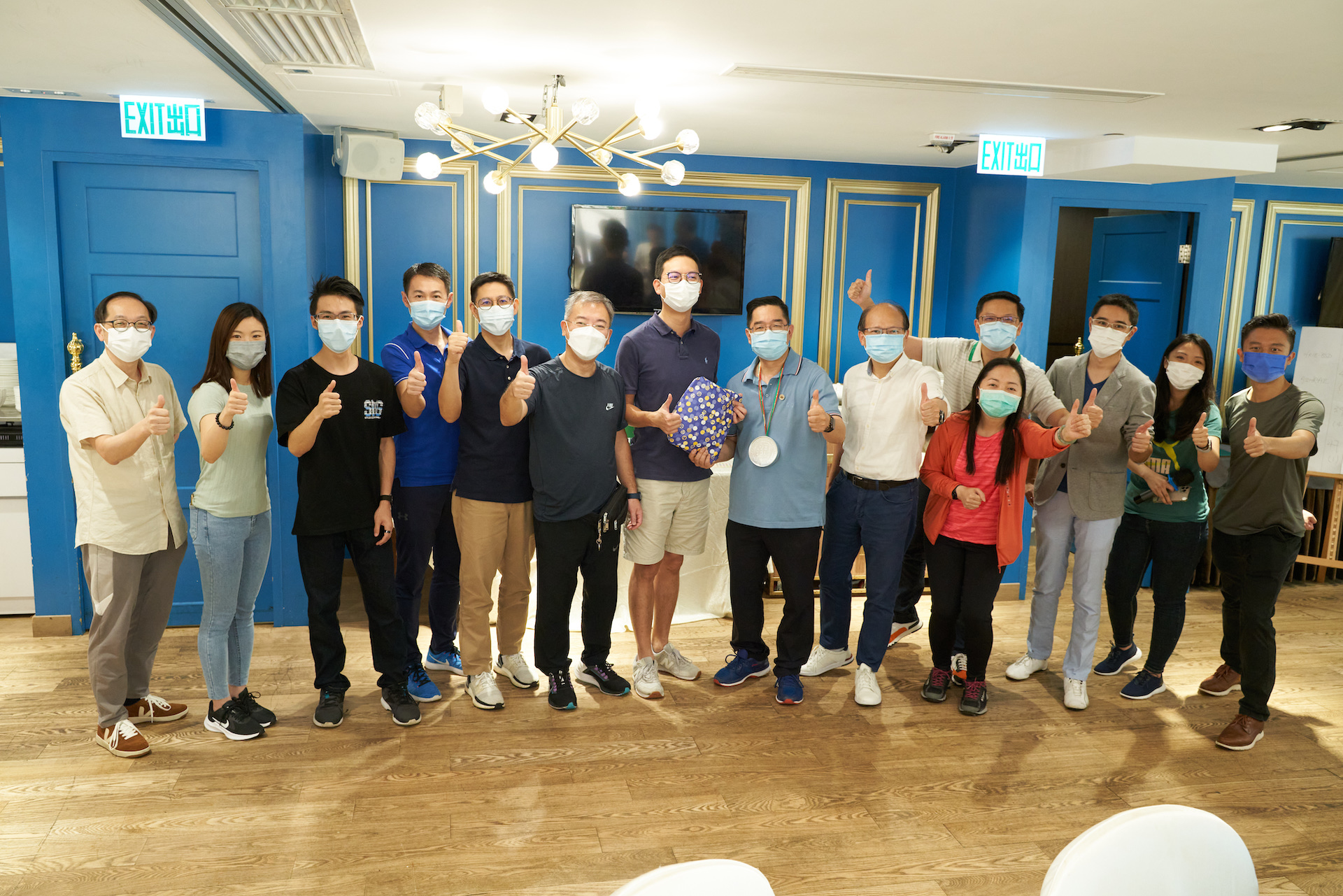 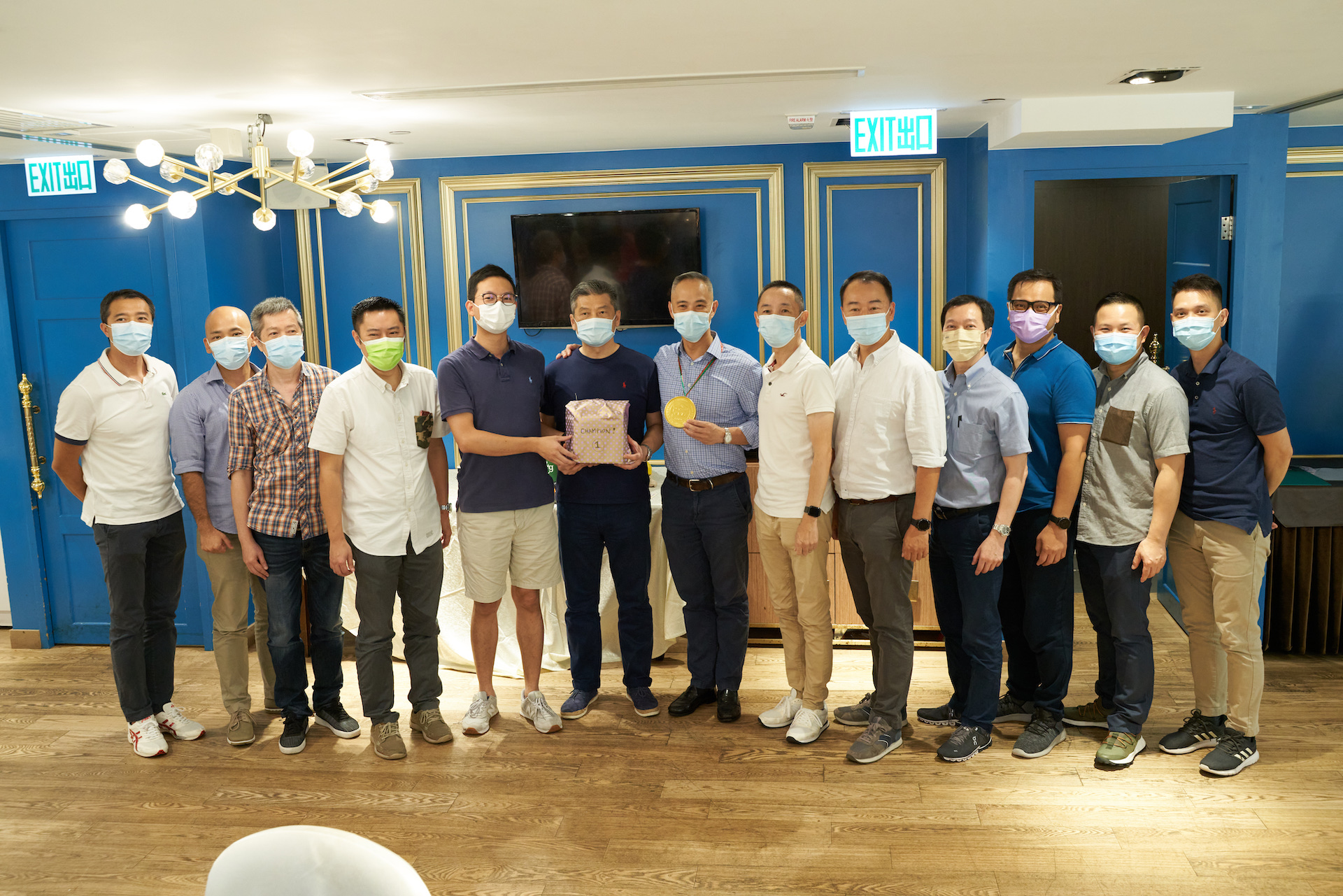