The Building Services Division of the Hong Kong Institution of Engineers (HKIE-BSD) and Management Section of the Institution of Engineering and Technology Hong Kong (IETHK-MS) co-organized an Online technical Webinar on “Introduction of ISO 45001:2018 Occupational Health and Safety Management System” on 7th January 2021. Ir Richard TSE, Volunteer, IET Engineering Safety Policy Panel, UK and Committee Member, IETHK-MS was invited as speaker of the seminar.  The webinar was well attended by over 200 participants.

Ir Richard TSE first drew attention of the participants with a number of construction industry fatal work accidents happened in recent few years and how could an organisation be systematically improved the health and safety of its performance.  He shared the case of his investigation of a fatal accident in 2019 for a construction company and the legal implications.  He further introduced what an occupational safety management system was and the evolvement of the management system as an international standard from OHSAS 18001:1999 in which he was an auditor since its launch.

He briefed the myths of the ISO 45001 standard with a comparison of ISO 45001 with OHSAS 18001 and described the migration arrangement from OHSAS 18001 to ISO 45001. He also highlighted the keys to success, challenges and benefits of ISO 45001 implementation.

After restating the plan-do-check-act approach of the management system, he went on introducing the specific new requirements related to Context, Leadership, Planning, Support and Operation based on the Annex SL – Appendix 2 High level structure.  It was then followed by highlighting the key elements of the standard, including health & safety policy and health & safety objectives before making a wrap up.

A question and answer session was held at the end of the webinar with a constructive discussion for the engagement of workers within an organisation for better implementation of a safety management system in the context of ISO 45001. On behalf of the OC, Ir K F Yee (Chairman of HKIE-BSD) and Ir Eric Chan (Vice Chairman of IETHK - MS) would like to express our sincere thanks to Ir Richard TSE and participants for this successful event. 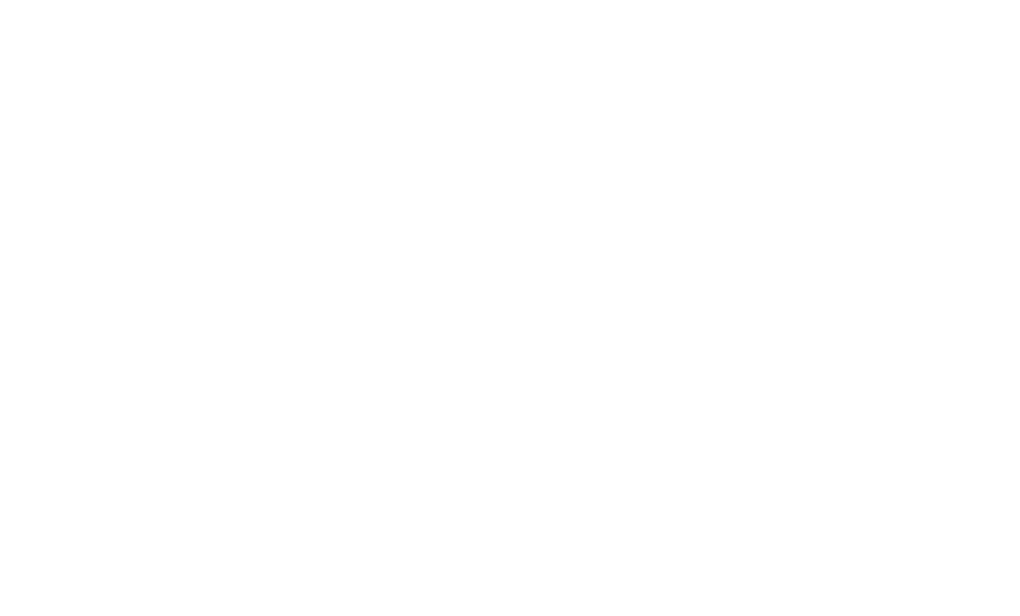